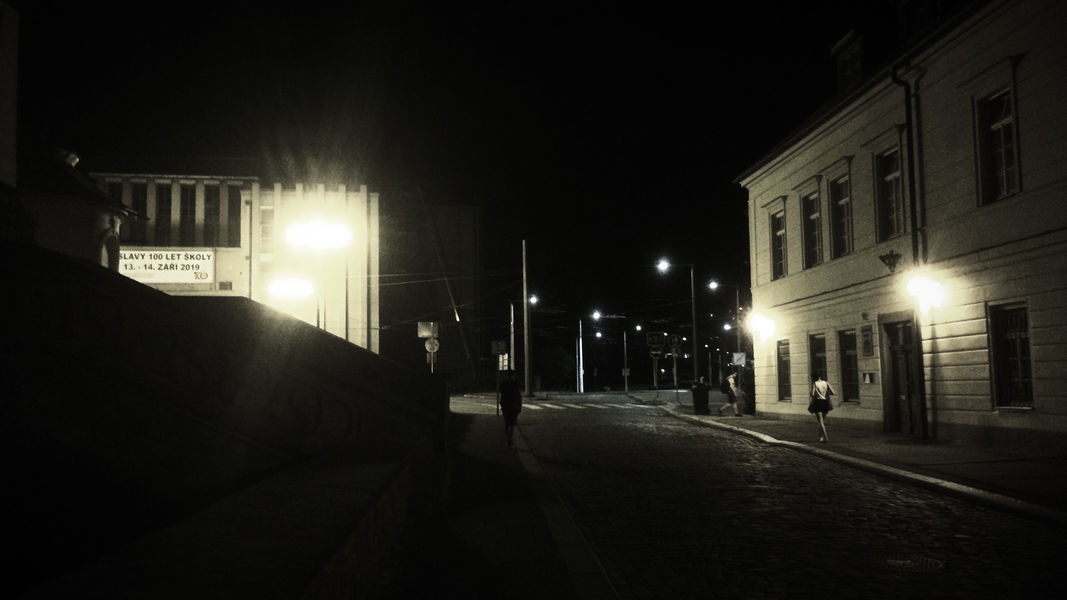 Picnic and a night walk with Nikos Doulos from Expodium (Utrecht, NL)
Thursday July 25, 2019 at 6pm and 10pm
meeting at GAMPA, Příhrádek 5, Pardubice

We cordially invite you to this year's first art picnic and a night walk with Nikos Doulos, a special guest from the Expodium, an internationally operating architectural and artistic group from Utrecht, the Netherlands. Join our informal meeting and discussion at the common table and the night walk that will show you Pardubice in a different light (or dark).

Nikos Doulos is a visual artist, curator, and co-director of Expodium in Utrecht (NL). Doulos works predominately on site-specific research trajectories and with temporal interventions. In his work, he creates malleable situations/conditions as participatory infrastructures and ‘soft’ knowledge generators. Walking holds a predominant part in his practice.
He is the initiator of NIGHTWALKERS – a participatory nocturnal walking project (existing predominately within Expodium) investigating the contemporary identity of the flanêur/flâneuse, performed in (among others) the Netherlands, Serbia, Sweden, Finland, Italy, Hungary, South Korea and Greece.