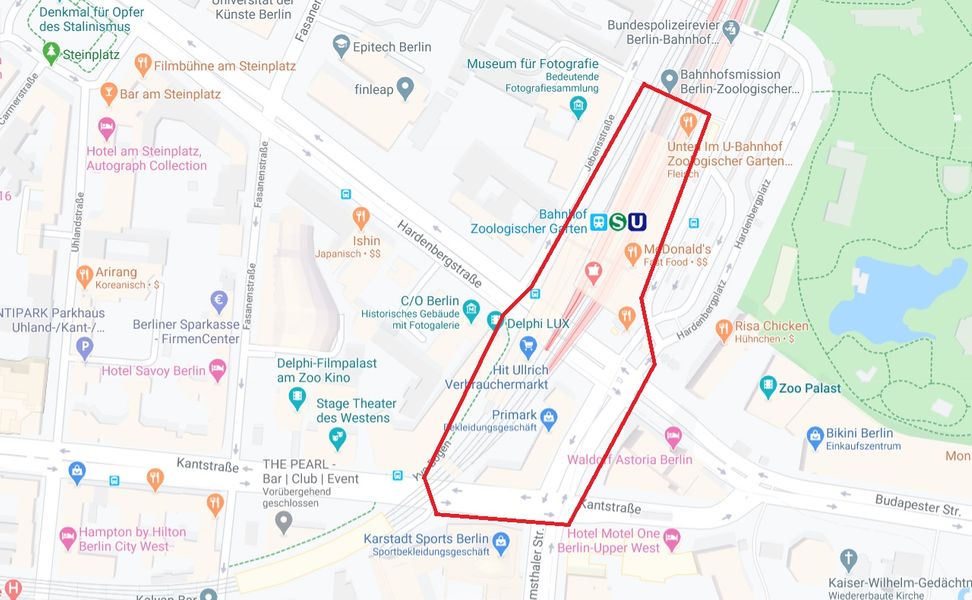 Om Bori (* 1987) lives and works in Budapest and Berlin. In 2014, she graduated from the Hungarian University of Fine Arts with an MA in Intermedia Studies. In parallel, she studied Fine Arts at the Berlin University of Arts, where she graduated in 2019 and became “Meisterschülerin”. Since 2016, she is a member of the Studio of Young Artists’ Association (FKSE) in Budapest. She works primarily with still and moving images, but her experiments also lead her to other modes of expression, like texts, objects and algorithms. Her current work explores how the relationship between self and other is established, maintained, valued, remembered and forgotten.